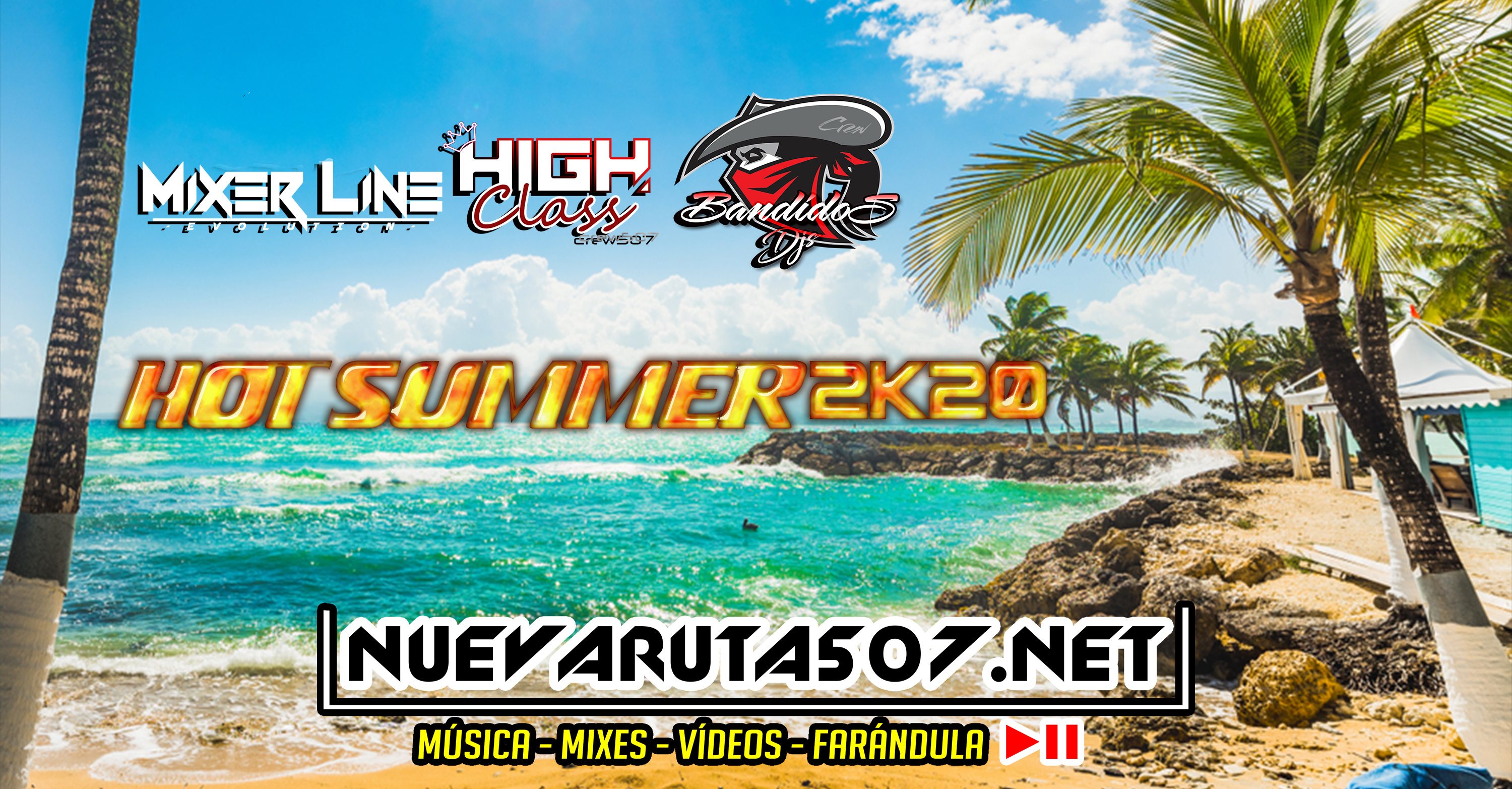 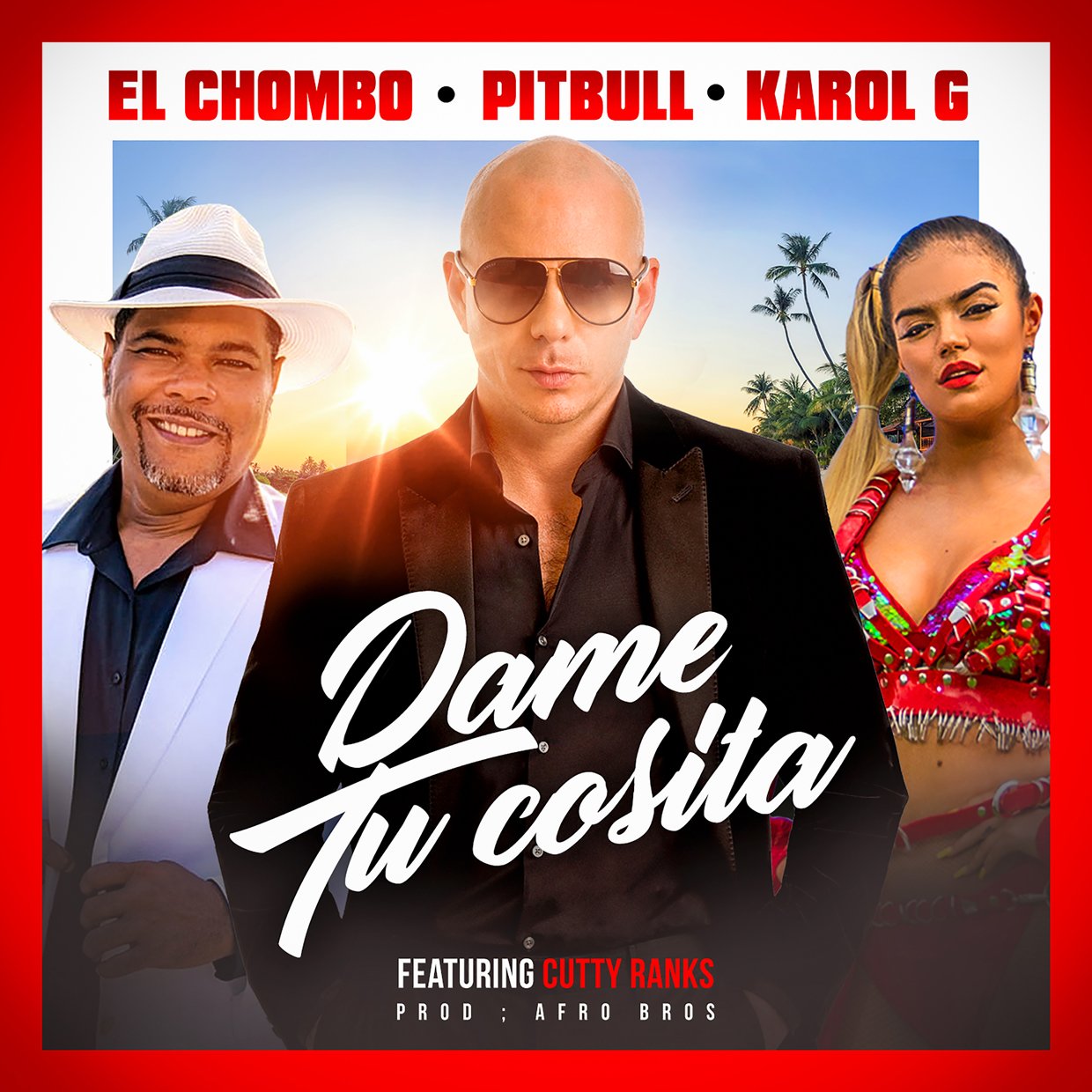 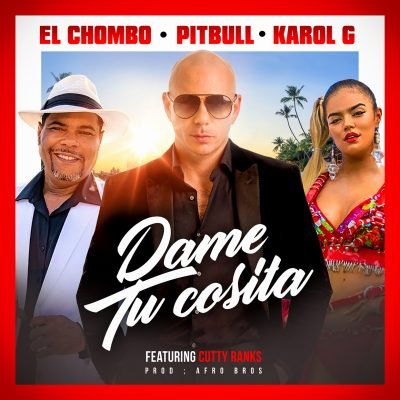 “Dame Tu Cosita” became an unlikely hit this year, 20 years after its initial release, thanks to an animated viral video. Now, Karol G and Pitbull have jumped on a remix of the song for a major reboot, Billboard can exclusively reveal.

The song was originally released in 1998 by Panamanian DJ El Chombo (real name Rodney Sebastian Clarks Donald) as the intro to his album Cuentos de la Cripta Vol. II. In 2018, two decades after its release, the song became a viral sensation thanks to an animated video and global dance challenges on musical.ly.

“Dame Tu Cosita” became such a hit on social media that it even landed El Chombo a No. 1 on Billboard’s Hot Latin Songs chart and No. 36 on the Billboard Hot 100, mostly thanks to streaming.

Listen to an exclusive preview of “Dame Tu Cosita” below, and stay tuned for the video premiere via Billboard on Aug. 29. 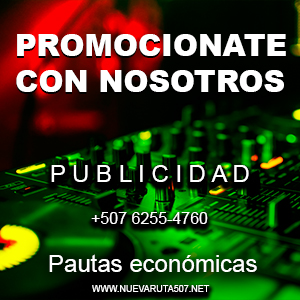